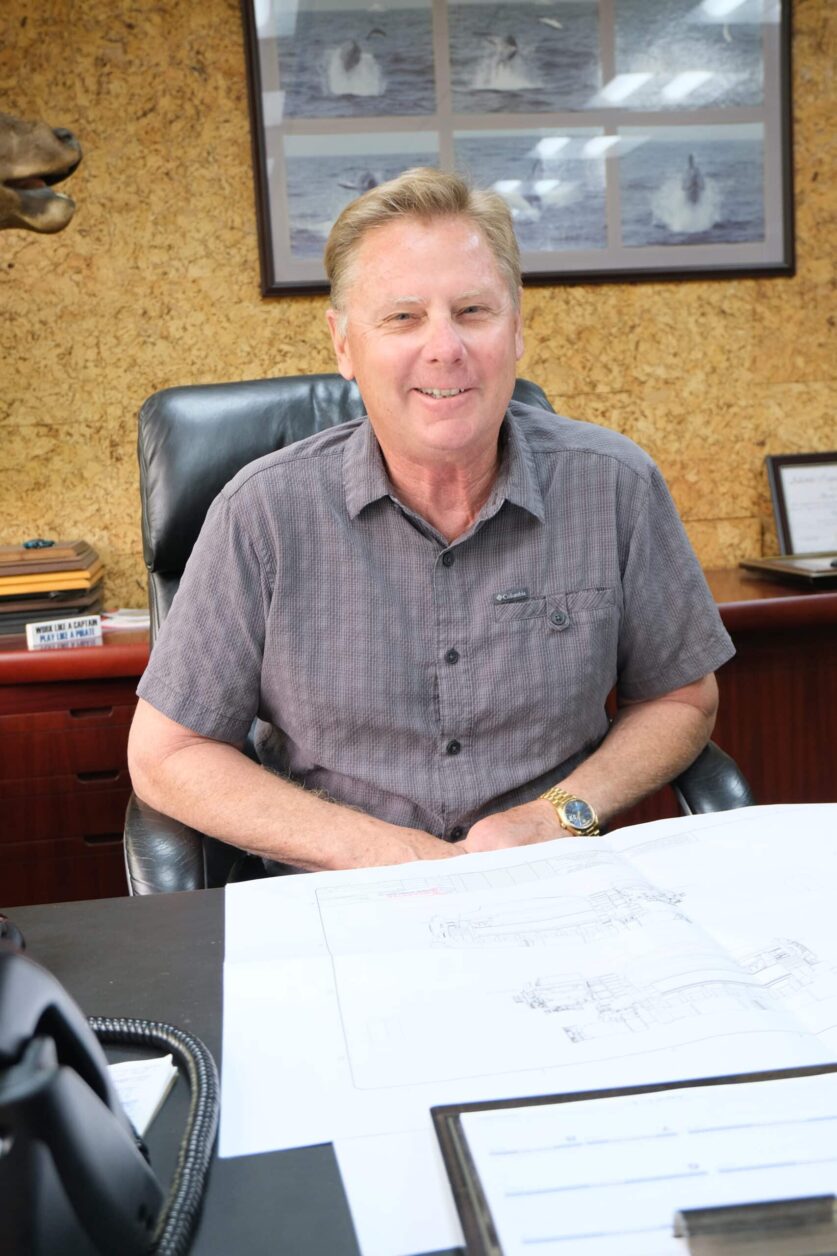 Barry chose to come to Vermont Tech because he did not want to commit to a four-year degree before going into the workforce. What he really values are the associate degrees that are available at Vermont Tech, explaining, “associate programs give the people that go [to VTC] a big foundation, which is respected by the industries and the general engineering community at large in New England.” An example himself, with an associate in engineering in Mechanical Engineering Technology from Vermont Tech, he decided, “the heck with it, I’m going to work.”

He expressed that his time at Vermont Tech was, “A blast! I was concerned about going to a small-town college with more cows than residents, but really enjoyed the curriculum and study because it was all things I was interested in.” What he really appreciated was the strong math background he received during his education. He stated, “When I got there, I was behind the curve and Vermont Tech was great because all the personal help you could get from the faculty helped me catch up to speed.” His main takeaway was the “real grasp of the law of physics, the applied calculations, and the ability to use that engineering skill to go out into the world and apply to what we actually do now.”

Now, he is the President and Chief Executive Officer of Winchester Precision Technologies. Barry explains, “We are a custom manufacturing company. We do welded fabrications and metal forming and most of what we make are intensively machined components on a very large scale. We do a lot of work in the pulp and paper industry, the chemical process industry, and we do a lot of work for the national research laboratories like Los Alamos and Sandia. Lastly, we also support the United States Military, primarily with our program making sub-safe components. We are just a very large scale albeit “small-company” custom manufacturing operation.”

He works alongside other Vermont Tech graduates, Aaron Bordner, MEC 2009, and Dan Bordner, ELM & MEC 2018. He is especially proud that his brother, youngest son, and nephew have all graduated from VTC. He definitely recommends Vermont Tech because “the curriculum is very strong [and] gave me a real advantage as I went into the work life.”

Recently, Barry graciously gifted $1,000 towards the Mechanical Labs here at VTC! You can find more about donating to programs and scholarships on our Make A Gift page.

You can see more about Barry and Winchester Precision Technologies in the 2021 Alumni Magazine.